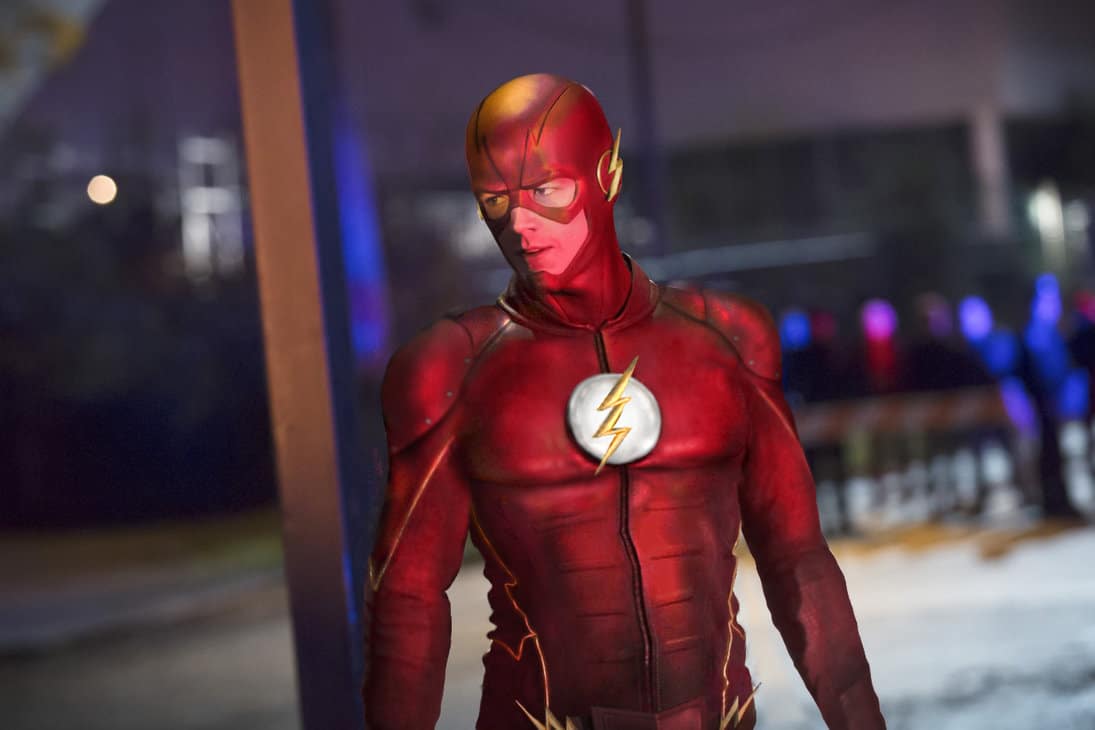 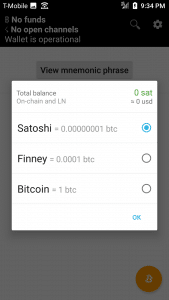 The Lightning Wallet is already receiving rave reviews from users for its easy to understand interface.  The Lightning Wallet app is available on Android operating systems via a Google Play store download and can be downloaded and setup in less than 5-minutes.  Upon installing the LApp, users are provided a pass-phrase.   This passphrase is what is used to recover access to funds if say, you lost your phone.  What’s really impressive is the passphrase can even help you to recover off-chain LN funds.

While the Lightning Wallet is not the first LN wallet app to be released, it is the first to feature a fully standalone SPV Bitcoin node and fully functional Lightning node.  This gives users the maximum control over their funds with added protection against censorship meaning; no one can freeze your account or cancel your transaction.

What About the Éclair Wallet?

This latest LN wallet release comes only two months after the release of the now-defunct Éclair LN wallet by Acinq.  Éclair was the first mobile LN wallet to be released to the public but after only a week of public use, the project had to be scrapped when it was revealed that the developers had lost access to the private keys for the platform and therefore, would be unable to make any updates to the platform moving forward.  Besides being hugely embarrassing for Acinq, it also allowed for competitors to take the title of “first functioning Lightning Network mobile wallet”.

The Lightning Network developers are keen to the changes that must occur within the cryptospace in order for the LN to achieve full-scale adoption.  It is often said that it is the App developers, rather than the crypto developers that determine the true value of a coin and in this case, this is ringing true.  LApps have been making their way into the market with great success and two months ago, the development team Blockstream hosted a LApp week in which they released a new LN mobile app for 7-days straight.

The Lightning Network – The Future is Bright

The Lightning Network is progressing at an impressive rate and as this revolutionary off-chain protocol completes its Beta testing stage, there are sure to be huge shakeups in the cryptomarket to commemorate the return of near free and instant BTC transactions.

As it stands now, users can send LN payments for under 1 Satoshi; far less than the current BTC fee structure.  Hopefully, in the future, we will see a continued development towards full LN adoption as it may be the only way for BTC users to regain the freedom they once enjoyed.

What do you guys think?  Is the Lightning Wallet taking the LN to the next level?  Let us know in the comments below.

The Importance of Layer 2 Protocols in the Cryptomarket