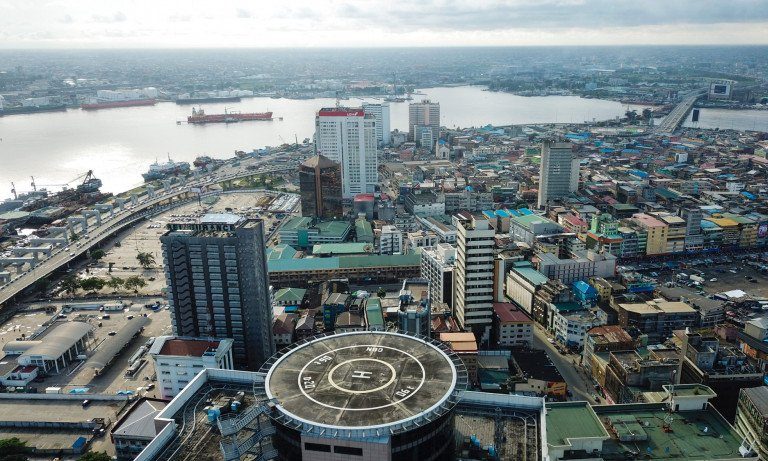 This month saw Nigeria receive its first official active Lighting Network node. The node was opened by a Bitcoiner by the name of Megasley. When interviewed he spoke on how Bitcoin provides an avenue for financial freedom by enabling users to escape the corrupt centralized financial system of his country.

The new node marks an important milestone for 2023 as it’s the first node to go operational in the country. Specifically, the node is in Lagos, the Nigerian capital city. According to Megasley’s social media posts, the node is running on an old laptop that is powered by a diesel generator. The generator helps to prevent downtime as Lagos suffers from frequent power outages.

Lagos is also the most populated city in the nation which makes it ideal for a Lighting Network node. The positioning of the node helps improve performance on the network because it reduces hops. Hops are network nodes that a transaction must go through to complete a transaction. The more nodes and the longer the transactions. 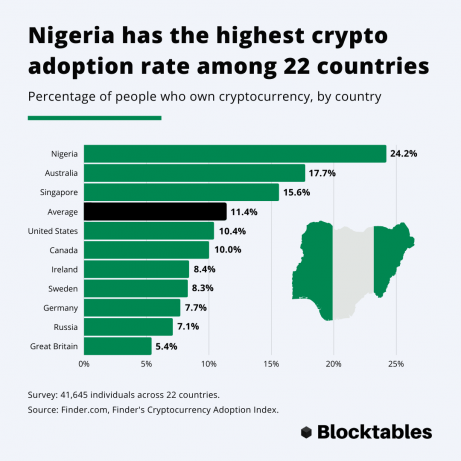 The new node will speed transaction times for Nigerians and help provide a stable platform for users to enter the decentralized market. Now, users can enjoy near real-time and low-cost international payments using Megasley’s channel. In return, Megasley can look forward to passive returns in the form of channel fees charged to users.

Nigeria is a Crypto Quagmire

It’s important to note that Nigeria has had a checkered past regarding cryptocurrencies. In February 2021, the nation passed legislation that banned most crypto activities from a business aspect. Like the China ban of 2017, the move shut down all local exchanges and service providers indefinitely.

Down but Not Out

Nigeria’s central bank may not be a fan of cryptos but the citizens are big supporters of the technology. Notably, there have been multiple seminars held in the country including two Bitcoin conferences and forums thrown in Senegal and Ghana recently. Additionally, this month saw new legislation brought up for a vote.

The new bill would recognize digital assets within the country. This maneuver would pave the way for a more regulatory framework as it would put digital assets directly under the oversight of the nation’s Securities and Exchange Commission. Discussing this development, House of Representatives Committee on Capital Markets Chairman, Babangida Ibrahim, spoke on how this maneuver would increase institutional participation in the market.

Interestingly, there have been lots of studies done on how cryptocurrencies are more popular in developing nations such as Nigeria. According to a recent report, as much as 10.34% of the Nigerian population owns cryptocurrencies. Considering the nation has around 22 million residents, that’s impressive.

Nigeria continues to see growing interest in the digital economy. The nation has undergone a complete reversal in sentiment for cryptocurrencies since the ban kicked in last February. Bitcoiners like Megasley are pushing ahead and helping to drive adoption in a nation that has much to benefit from the introduction of store-of-value assets.