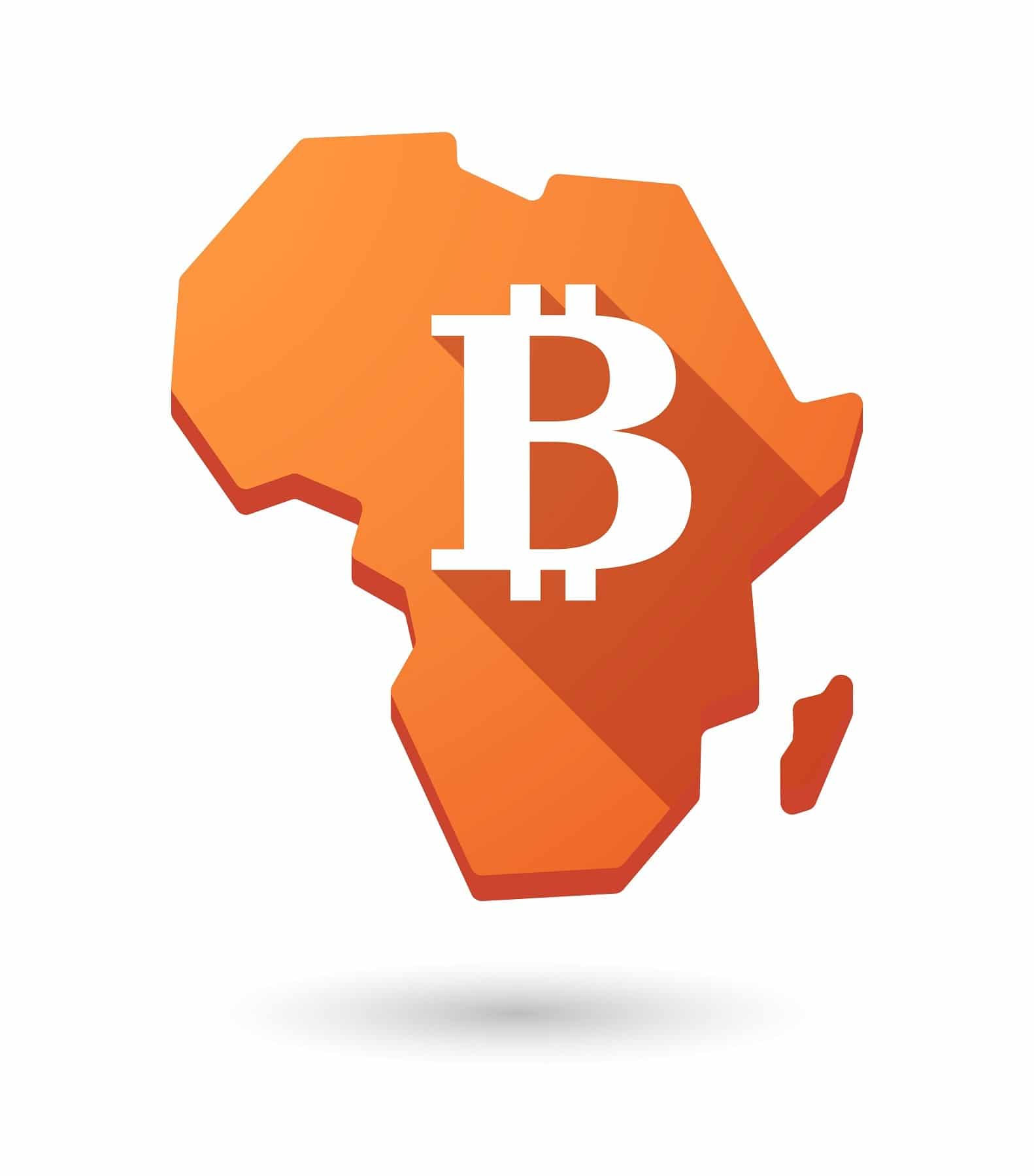 The $15 transaction went off without a hitch and in under a minute the crypto had been successfully transferred.  This marks the first successful Lightning Network transaction to be completed on the continent and considering the huge success it was, you can expect to see this game-changing protocol instituted in a major way over the coming year. 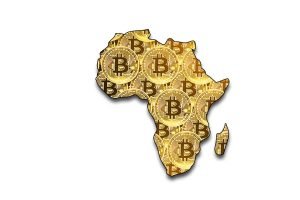 Interest in cryptocurrencies has skyrocketed in Africa over the last year with multiple BTC-related startups entering the marketplace.  This isn’t a huge surprise as a large percent of the country has no access to traditional banking platforms.  Africa may not be the first place you think of when you consider fast-growing BTC adoption but this continent has many reasons to celebrate the cryptomarket and the Lightning Network in particular.

African countries rely heavily on remittance payments made from their citizens employed abroad.  The current fiat-based money transfer system holds African’s funds hostage with ridiculous and unavoidably high transfer fees.  This has led many in the community to search for a more efficient way to send these funds without all of the overhead.  Considering that the World Bank places the number of remittance payments at over $582 billion a year, it is no surprise that many in this sector are looking for a more efficient alternative.

The BitMari platform is a mobile-based DApp that gives users the ability to send BTC globally to Zimbabwe and then cash out for USD at any Agribank in the country.  The platform supports over 10 languages and is currently expanding their operation to be even more inclusive.  Users are also offered the opportunity to make a 25% commission on referrals they bring into the network.

The innovative minds behind BitMari have been long supporters of the decentralized economy and in their company mission statement; the startup goes as far as to list BTC as the technology that will bridge the gap between all African nations.  This company is determined to break the shackles of the neocolonial banking system that currently enslaves the entire region by providing a cost-effective solution to the current system.

The Lightning Network – Close to Completion?

These African developments come on the heels of much great news surrounding the Lightning Network’s completion.  Earlier in the week, long-time LN critic Peter Todd took to social media to change his tone on the project after successfully completing three test transactions in seconds.

Peter is like many in the cryptocommunity that are warming up to the idea of a return to low-cost BTC transaction fees provided by the Lightning Network and you can expect to see a flood of praise coming from every facet of the industry when this revolutionary protocol is completed.

What do you guys think?  Could Africa be the next crypto hub?  Let us know in the comments below.