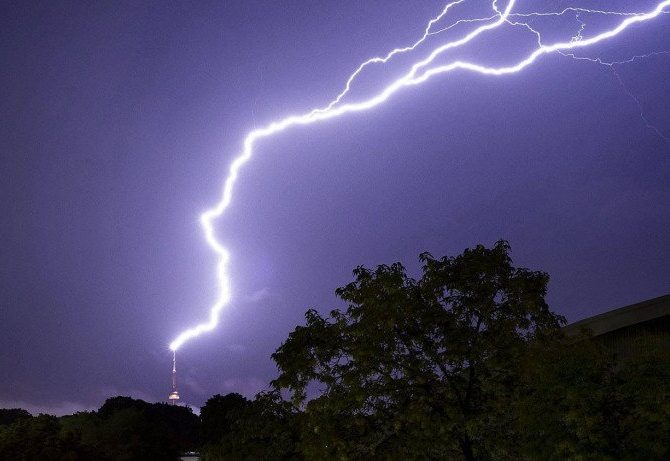 One of the biggest things to happen for the lightning Network is massive growth across all sectors. The network hit new records in terms of value transferred, user base, channels opened, network integrations, and more. All of this growth was driven by a constant desire by developers to improve Bitcoins’ scalability and feature.

This year saw the Lighting Network receive the highly anticipated Taproot upgrade. This update improved the performance of the network and opened the door for other cool features such as more smart contract support. Taproot is seen by many as the first stepping stone toward making the Lightning Network a major contender in the programable blockchain market. 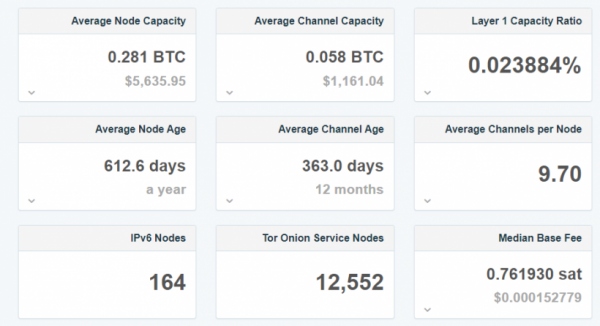 The crypto world cheered when El Salvador announced that Bitcoin would be recognized as a legal tender. The initiative began as a bit of a tourist attraction with a beach. However, it quickly became a national movement that culminated in every citizen receiving a Lighting Network-enabled Bitcoin wallet and $60 in Bitcoin.

This year El Salvador announced it will expand its Lightning payment-friendly commercial and tourist zones. Policymakers put aside funding for the development alongside funds earmarked for furthering blockchain education in the nation.

Another interesting development was the introduction of off-chain payment support. This feature was designed for people who use their tablets for crypto transactions. It enables users to spend their crypto even without any connectivity. Once the device is connected the payments register.

Another cool thing that happened for the community this year is a report put out by the FED highlighting how the Lightingnetwork improves Bitcoins’ performance. The Federal Reserve Bank of Cleveland’s study, “The Lightning Network: Turning Bitcoin into Money” explained the many benefits of the off-chain protocol.

Despite all the amazing accomplishments this year held, it’s safe to assume that next year will be even more exemplary for the network. The Lightning Network is reaching new peaks and notoriety daily. In the coming year, there is a good chance the network integrates into more nations and systems which will drive adoption further.