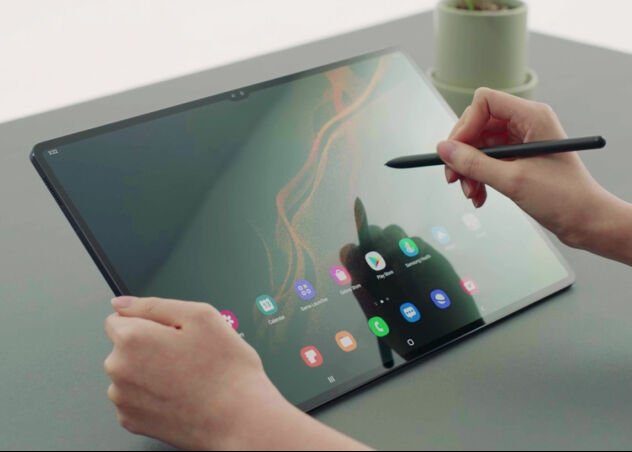 Lightning Network users will soon be able to enjoy offline payment functionalities thanks to the creative minds at Éclair. The Lightning Network developers announced testing support for an asynchronous payment structure as part of an optional upgrade – Éclair #2435. Under the updated system, users can start conducting transactions that will automatically update when internet connectivity returns. The news was met with joy by the community as many consider offline payments as crucial to large-scale adoption.

Reduce the Reliance on Payment Processors

The goal of the upgrade is to reduce the reliance on third-party processors in the market. At this time, most people leverage some form of third-party payment processor. these groups host the channel and support the payments. To accomplish this task, they must maintain solid connectivity and fund their Lightning Network payment channels. Notably, LN channel hosts charge a small fee for using their services.

This approach is convenient for most people. However, the latest implementation could improve the current setup and enable more direct offline payments to occur. This option would reduce fees as channel operators charge a small fee for their services. Additionally, these systems require online connectivity to complete the Lightning Network transactions and apply them to Bitcoin’s mainnet. 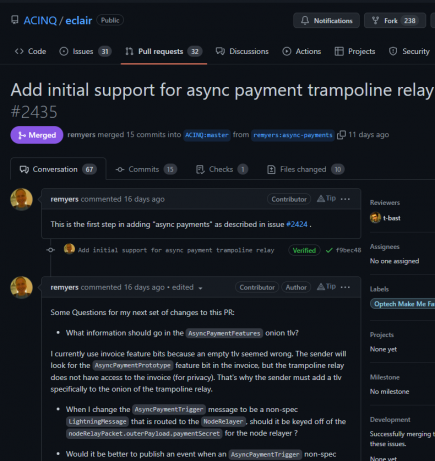 This scenario creates a lot of problems for Lightning network users. For example, if you have poor connectivity, you are going to be unable to conduct transactions using the Lighting Network. Currently, internet connectivity is vital for leveraging this technology properly and many people who lack reliable data services have been left out of the loop until now.

Another reason why the update is seen by many as an essential upgrade to the protocol is the growing use of semi-online devices like tablets. A tablet user will log in and out of the Internet using WiFi in many instances. These users can now leverage Éclair to use these devices to conduct Lightning Network transactions globally.

Éclair’s optional download changes the game. It accomplishes the task of offline payments through the integration of a trampoline relay. This protocol was designed to hold transactions funds temporarily when internet connectivity goes down. This relay temporally holds funds during internet downtime. The upgrade is a major milestone as their number of semi-online

Éclair was created by ACINQ as a Scala Implementation of the off-chain protocol. It derives its name from the French word for Lightning. The firm has been a pioneering force in the market since the inception of the project and the group remains one of the top three firms behind the project. Notably, the Éclair wallet was the first lite wallet to be available to mobile users.

The Lightning network continues to expand with adoption rates and node operations hitting new highs. Despite being in its 3rd year of Beta testing, the momentum around the project continues to grow thanks to innovations like Éclair Offline payments. You can expect to see the Lightning Network expand further as more users get acquainted with its benefits.

Lightning Network Dapps are on Fire