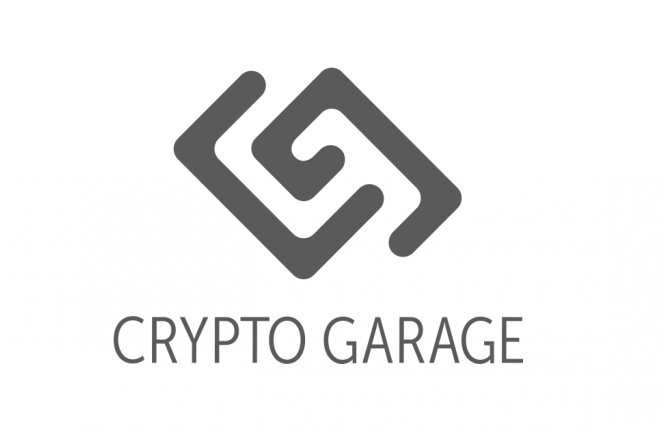 Lightning Network users got another reason to get excited this week after the innovative team from Crypto Garage demonstrated DLC functionality on the network. According to the company’s post, the team successfully completed a new type of Lightning Network transaction that splits the channel to enable multiple parties. The development is a major milestone for the network that could one day lead to Bitcoin-powered advanced smart contracts and Dapps.

According to company reports, the developers were able to attach a Discreet Log Contract (DLC) to a split Lighting Network channel. A DLC is a basic two-person smart contract. It can be set up using an oracle to release funds provided by both parties after the completion of certain parameters.

Notably, these parameters can be anything from the score of a game to the weather. They can also be more practical things such as the fulfillment of a loan or other financial obligations. The flexibility of these advanced protocols adds a ton of usability to the Bitcoin network.

DLCs will drive Bitcoin adoption in the future as they could create a new sector for Bitcoin-powered Dapps. The main thing to understand about the latest DLC maneuver is that it is the first stepping stone to making these advanced features a reality. In essence, any two people could use a DLC to create a trustless agreement on the world’s largest blockchain. 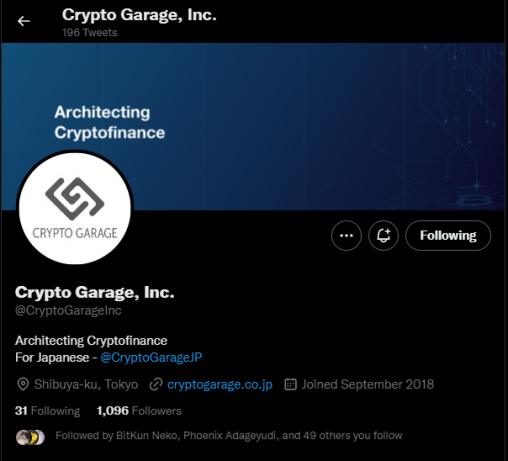 Crypto Garages announcement was met with cheers from the Lightning Network community because up until this point, DLCs were only conducted on the mainnet. This structure posed obvious problems including scalability limitations. Additionally, fees on the Bitcoin mainnet make micro-transactions impossible. Lastly, time delays are another issue that would reduce the usefulness of DLCs.

The Lighting Network is the obvious choice for DLCs on the Bitcoin network. This approach will enable users to create DLCs for a wider range of options. The system works by embedding a DLC channel on Bitcoin’s mainnet. To accomplish this task, two parties will set the parameters and fund the DLC. Notably, the DLC lives on a split Lightning channel with each party being half of the channel. The system leverages a split transaction and a glue transaction to ensure that both parties enjoy equal transparency and security.

Notably, DLCs are still in their infancy stage, and Crypto Garage has gone as far as to say that you will most likely lose your Satoshis if you jump into this tech head first without any previous experience. Additionally, the Lightning Network is still in Beta testing as well, so proceed with caution.

DLC tech opens the door for a new level of Bitcoin usability. They could be the foundation that makes Bitcoin a major contender in the Dapp market one day. As such, there are a lot of people waiting and watching to see how the DLC process progresses. For now, you can expect more developers to get in on this exciting evolution in the coming weeks as the potential is too much to ignore.

Chat with Friends on the Lighting Network – BLIP