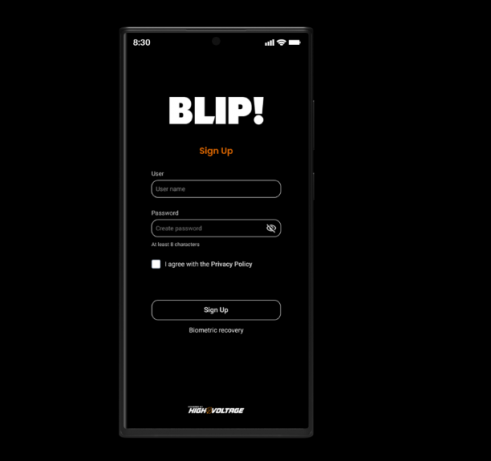 The creative minds behind the BLIP app seek to drive Bitcoin adoption with their latest development, a high-performance Lightning Enabled encrypted chat app. The app integrates a host of new methods and tech to keep you safe. Interestingly, the developers aim to demonstrate that Bitcoin’s network is more than just a form of payment. It can also serve vital roles such as protecting your free speech and privacy.

Lightning Nodes in the Mix – BLIP

The BLIP app turns every user into an official Lightning wallet user. The system leverages the Lightning Network to send data between nodes and your phone. This structure enables the network to provide the highest level of privacy without requiring personal information from users.

One way in which BLIP can provide such privacy is through the integration of a new encryption method called Hexum. Hexum is a significant step up from end-to-end encryption systems in use today by the market’s top competitors like WhatsApp and Signal. Notably, these networks only use a static private key.

Hexum leverages a multi-layered encryption method that makes it nearly impossible to hack. The system is said to use base64, AES, SHA256 and randomly generated words to keep your messages away from prying eyes. Additionally, the Hexum method assigns a new private key to every message sent rather than one per chat. 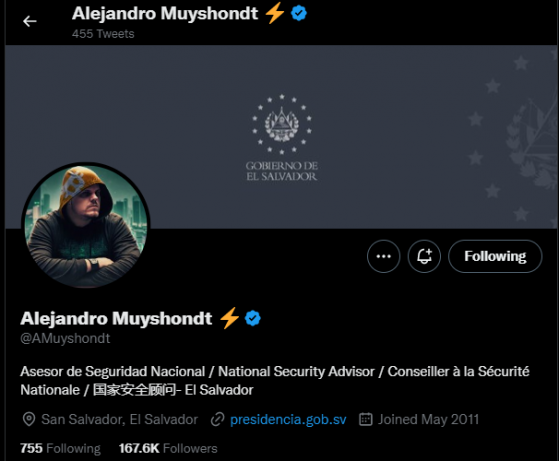 One of the biggest advantages of BLIP is its private nature. The encrypted chat platform is ahead of competitors in that it doesn’t require a phone number to use. According to developers, users only need an email and password to begin using the app.

The BLIP messaging app sounds like it hits all the checkboxes for those seeking private convos. Notably, the app isn’t available yet to the public but will be released in the coming weeks. It was first announced at the Adopting Bitcoin conference this month. Notably, the project was co-founded by El Salvador’s national security advisor, Alejandro Muyshondt.

The first part of the app’s rollout will only include text messages. This approach will enable the project to focus on ensuring the tech scales smoothly. The Lightning Network should provide the perfect atmosphere for this project as it was built from day one to reduce congestion and improve performance.

According to reports, shortly following the launch the network will upgrade to support video and voice messaging services. As part of this strategy, the developers intend to leverage BitTorrent tech. BitTorrent tech uses multiple layers to obfuscate the origin of messages. Notably, it’s currently one of the most effective ways for users to improve their online privacy without adding extra costs to their strategy.

BLIP – Encrypted Messaging for Everyone

The BLIP concept demonstrates how Bitcoin has many more uses than just paying for stuff and storing value. This latest concept is the perfect example of how creative developers are finding new ways to bring value to the world’s first blockchain. For now, the Lightning Network community patiently awaits BLIP’s release.