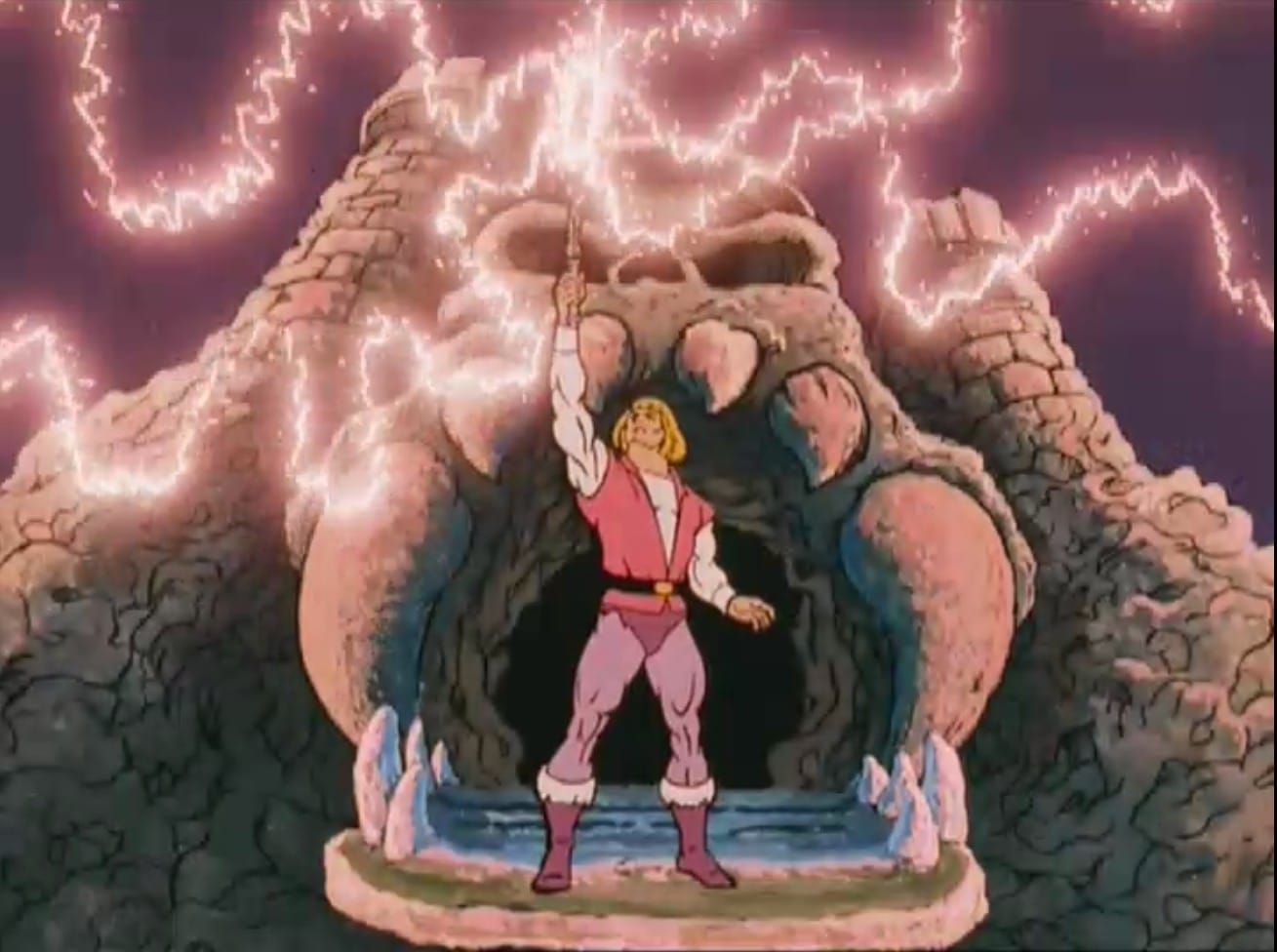 The CEO of the online publication Shitcoin, Andreas Brekken, made a significant investment into the Lightning Network this week. Mr. Brekken astonished Bitcoinist when he opened the largest LN node to date. The node holds 35.24 Bitcoin ($220,000) and is around forty-nine percent of the LN’s total funds. The move has drawn praise and condemnation from both sides of the LN debate, with some feeling the move is simply a publicity stunt.

In The Name of Research

When asked about the maneuver, Andreas Tweeted on the importance of conducting a thorough review of the protocol. At one point he stated, “We must first become the Lightning Network.” Shitcoin has done numerous reviews of blockchain-based protocols in the past including EOS, DASH, and Tron. It’s now evident that Andreas is taking this LN review seriously.

Concerns Have been Voiced over the Shitcoin Node’s Size

Andreas has drawn some criticism from Bitcoinist who believe he has malicious intentions. The LN.SHITCOIN.COM is by far the largest node created, and there is a large group of individuals who feel as though the size of the node could pose a threat to the security of the network.  Also, there have been concerns voiced over the public response to Shitcoin becoming the largest node on the network.

Bitcoiners flooded social media expressing their feelings on the subject with some saying they will not use the portal. Others have stated they only plan to use the portal for sending. The extra capital does make the portal a more convenient option. There are also a growing number of LN supporters who see the move as a positive step towards further LN development.

Andreas hasn’t given a date for the release of his LN research findings, but Bitcoiners are sure to be interested in what his publication will say regarding this revolutionary protocol. The Lightning Network continues to see increasing support from the cryptocommunity and developers are releasing new Lightning Apps or Lapps, every week.

Step into the Light

Lightning Network developers have cautioned users about funding portals with large amounts of BTC until the Beta testing stage is complete. Regardless of their concerns, it now appears that some heavy investment capital is set to enter the Lightning Network.

A recent study highlighted these concerns but wrongfully accused the LN of not being able to handle large transactions. Both the LN developers, as well as, many other important crypto figureheads have since refuted the report for failing to mention the fact that developers have told users not to send large amounts until the completion of Beta testing.

The Future is Bright

These latest developments affirm the momentum that the Lightning Network now possesses. You can expect to see further research conducted on this second-layer protocol which could return Bitcoiners to the days of minuscule transaction fees and instant micro-payments. For now, all eyes will be watching the Shitcoin node to see how the situation unfolds.

Lightning Network Observations on the Bitcoin Mainnet By LightningPeach team