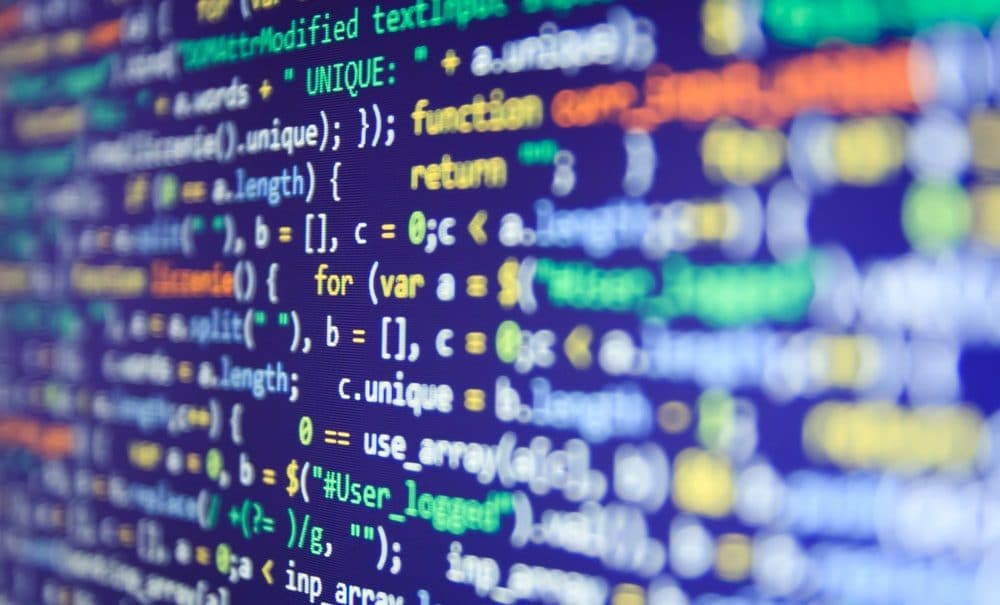 The Lightning Network has been chugging along the track of completion.  This revolutionary protocol has entered the next stage in its Beta testing.  Users are now privy to three additional Lightning Network implementations.  C-Lightning, eclair, and LND have all announced that their LN protocols are now active for Beta testing.

The announcement came on Monday of this week.  This latest round of LN implementations will further the usability of the network.  Prior to this release, LN nodes were considered by many, as difficult to set up.  This has led developers to push towards more user-friendly interfaces and protocols. 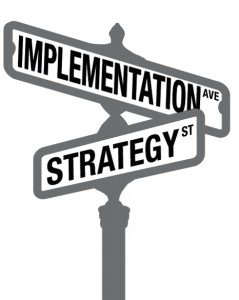 The developers behind the C-lightning coding, Blockstream, has stated that the latest round of implementations will help the LN gain further adoption on a global scale.  In a public blog post, developers from Blockstream explained how in its current state the architecture of the LN is primarily focused on design specifications.  The firm is promising a more robust and modular infrastructure with their latest additions.

This last round of implementations will give LN users more options including a new wallet and lightweight node support.  In a Tweet, Blockstream announced the upgrades and welcomed new LN users to try out the new adjustments.

Blockstream is just one of many teams focused on the LN. The LN is currently being developed by a variety of different firms.  In order to retain interoperability, all developers must adhere to the network’s Basic of Lightning Technologies or BOLTS.  These are rules that ensure all future Lapps are able to function on the LN without errors.

As the LN protocol inches towards completion, there are a number of new Lapps hitting the marketplace.  Lapps or lightning apps are instrumental in furthering the adoption of this upending protocol.  Already, LN users have seen a variety of mobile wallets enter the marketplace.  These latest Lapps are pushing the functionality of the LN even further.

Try it for Yourself

One must really experience the LN in action to get a true appreciation for the technology.  Curious parties can venture over to Satoshisplace and tag the LN board.  This digital whiteboard was launched to help showcase the micro-transaction capabilities provided by the LN.  Each pixel cost 1 Satoshi which is less than a penny.

Lightning is the Future

The LN is giving BTC users a return to the days of instant transactions and low fees.  This second-layer protocol is considered by many as BTC’s option for dealing with scalability concerns.

What do you guys think? Is the LN the solution that Bitcoinist are seeking?  Let us know in the comments below.