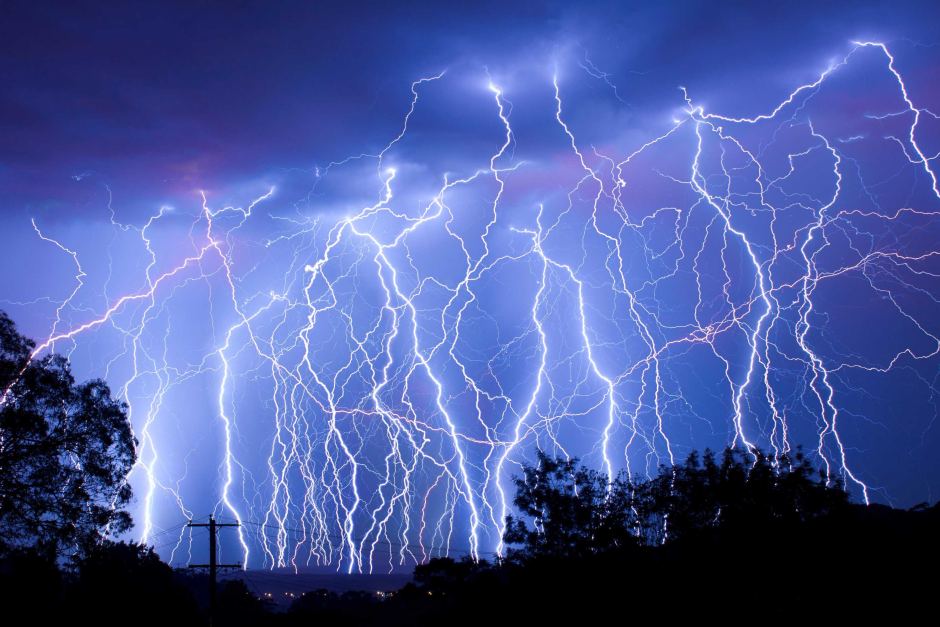 Great news for Lightning Network users in Australia. The Wallet of Satoshi platform went active this week. The wallet is designed to simplify Bitcoin use to the point that anyone, regardless of their technical understanding, can operate its functions.

The Lightning Network continues to bring sweeping changes to the cryptocommunity. This second-layer protocol helped reduce the severe congestion that Bitcoiners encountered during the 2017 crypto break. A recent report published by BitInfoCharts revealed that Bitcoin fees are lower than they have been in three years.

The Wallet of Satoshi is for All

The Wallet of Satoshi creates a simplistic but elegant way for anyone to send and receive Bitcoin via the Lightning Network. The company’s CEO, Daniel Alexiuc, explained in a recent Nugget News podcast how the new wallet benefits users from all technical backgrounds. In the interview, he described how “anyone and their mother” should be able to make Bitcoin payments.

Alexiuc is confident in his new product and the support the wallet received via the cryptocommunity. Discussing the project he called it “the world’s simplest Lightning Network wallet.” The Lapp is slated for release on Android and Apple iOS operating systems.

The Wallet of Satoshi is in Beta testing stages with a full-scale launch scheduled for later this year. Currently, only 1000 wallets are operable. This decision allows developers to closely monitor their wallets to ensure all errors are corrected prior to the hard release.

The Lightning Network provides Bitcoinist with the ability to send unlimited payments via off-chain portals. The payment data is entered onto the blockchain only when the payment portal closes. Additionally, this second-layer protocol allows Bitcoin to take on additional features such as the use of smart contracts, oracles, and private send features.

Lightning Network wallet options grew over the last year with multiple platforms entering the space in quick succession. Lapps are critical to cryptocurrency adoption and analysts have cited the growth that is accomplished when there is a robust development community surrounding a project.

The Wallet of Satoshi is sure to further Lightning Network adoption. Bridging the gap between crypto enthusiasts and regular consumers requires an elegant and simplistic approach. This wallet provides users with both.

Blockstream Announces Sale of the World’s Cheapest Piece of Art

Lightning has developers using it before it is...

The Importance of Layer 2 Protocols in the...