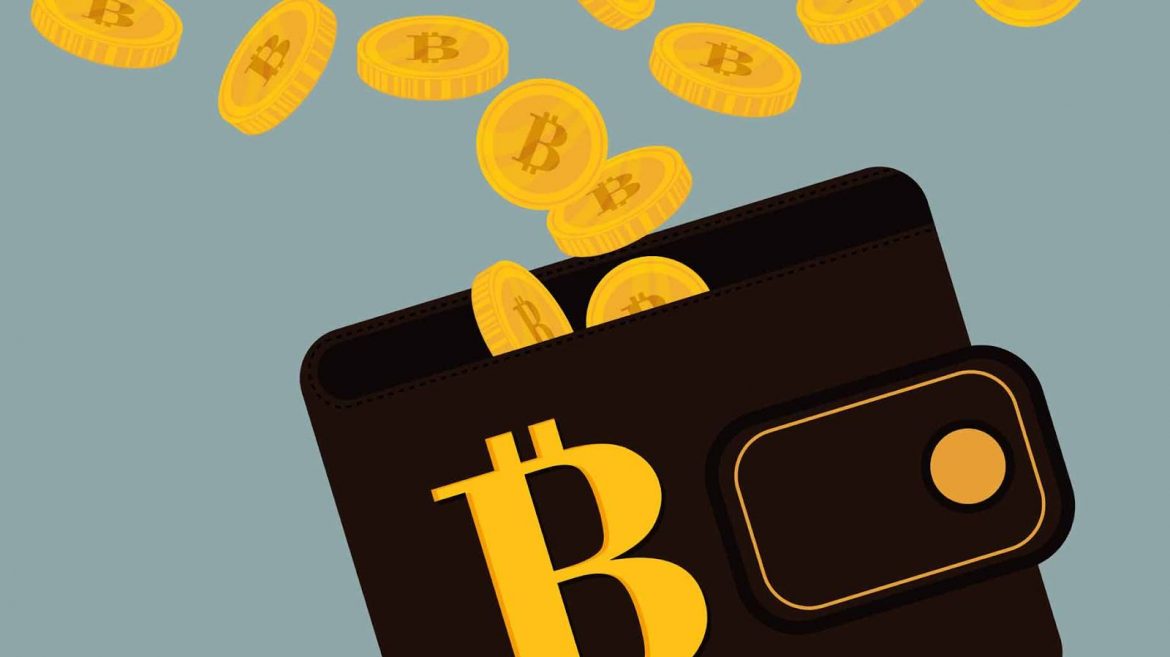 The effects of the Lightning Network can be felt by the entire crypto community. This off-chain solution enables the use of private payment portals to reduce congestion on the blockchain. While the protocol is still only in its beta testing stages, the results are clear. Bitcoin transactions fees are at their lowest in three years. Heres why.

Low Fees are Here to Stay

The average Bitcoin transaction fee today is only $0.029 according to a recent study conducted by Bitinfocharts. The last time transactions fees were this low was October 2015. These statistics are impressive when you consider that Bitcoin currently processes approximately 75% more transactions than in 2015.

These statistics also show the true impact of the Lightning Network on the Bitcoin community. Bitcoin suffered scalability issues throughout 2017 and through most of 2018. As adoption up ticked quickly, the added transactions began to jam the blockchain. While there were many reasons for the scalability issues, many people believed that the main problem was the size of Bitcoin’s block size.

Bitcoin entered the market with a 1MB block size. At the time this was sufficient to process the amount of traffic on the network. As Bitcoin adoption increased, the 3 – 7 transactions per second handled by Bitcoin’s blockchain became inadequate. This led to a split in the Bitcoin community with some groups requesting an increase in the Bitcoin blocksize to accommodate more transactions.

Opponents argued that increasing the block size would restrict access to miners. Also, they debated that the solution was only temporary and that more permanent fix should be used. This debate led to a hard fork and the creation of Bitcoin Cash on August 1, 2017.

The situation created some heated debates within the crypto community as each side attempted to put their reasoning forth. Eventually crypto heavyweights Roger Ver, aka Bitcoin Jesus, and Charlie Lee debating the issue in a series YouTube posts. Roger Ver was a strong proponent for the block increase and has since been a strong supporter of Bitcoin cash, whereas, Litecoin founder, Charlie Lee decided to push for alternative methods such as the Lightning Network. 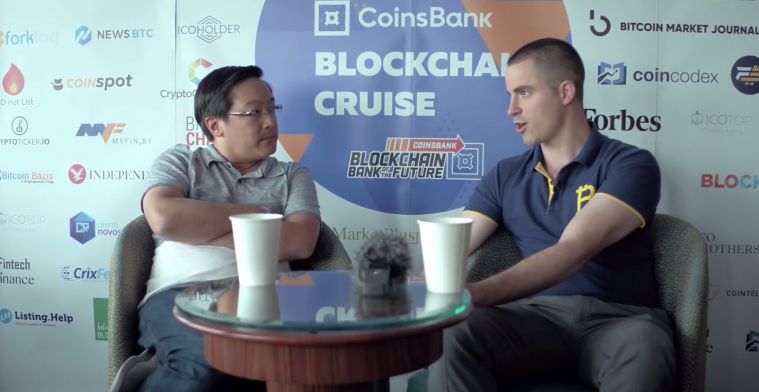 Alternatives to the Block Increase

For those who supported keeping the original block size, it became important to develop an off-chain solution to handle the issues. The Lightning Network is one of the solutions proposed. This revolutionary protocol utilizes personal payment channels to reduce data on th4

The drop in fees can be attributed to a combination of factors including the SegWit protocol. The integration of the SegWit protocol became active on August 23, 2017. This coding helped to reduce the amount of data sent during a transaction. It’s also an essential step in activating the Lighting Network.

SegWit or Segregated Witness removes the signature data from transactions and creates a new structure called a witness. The witness contains verification data and does not change the effects of the transaction. This strategy paved the way for the Lightning Network.

Thankfully, the creative minds behind the Lightning Networks development haven’t skipped a beat. Today, this off-chain protocol is more active than ever. Developers continue to enter the space with new and exciting Lapps. Best of all, Bitcoin transaction fees are lower than they have been in years.

A Look into the Options the Lightning Network...

On-chain vs Off chain. A War of Words.

The Battle for the Lightning Network

Can the Lightning Network play the role of...