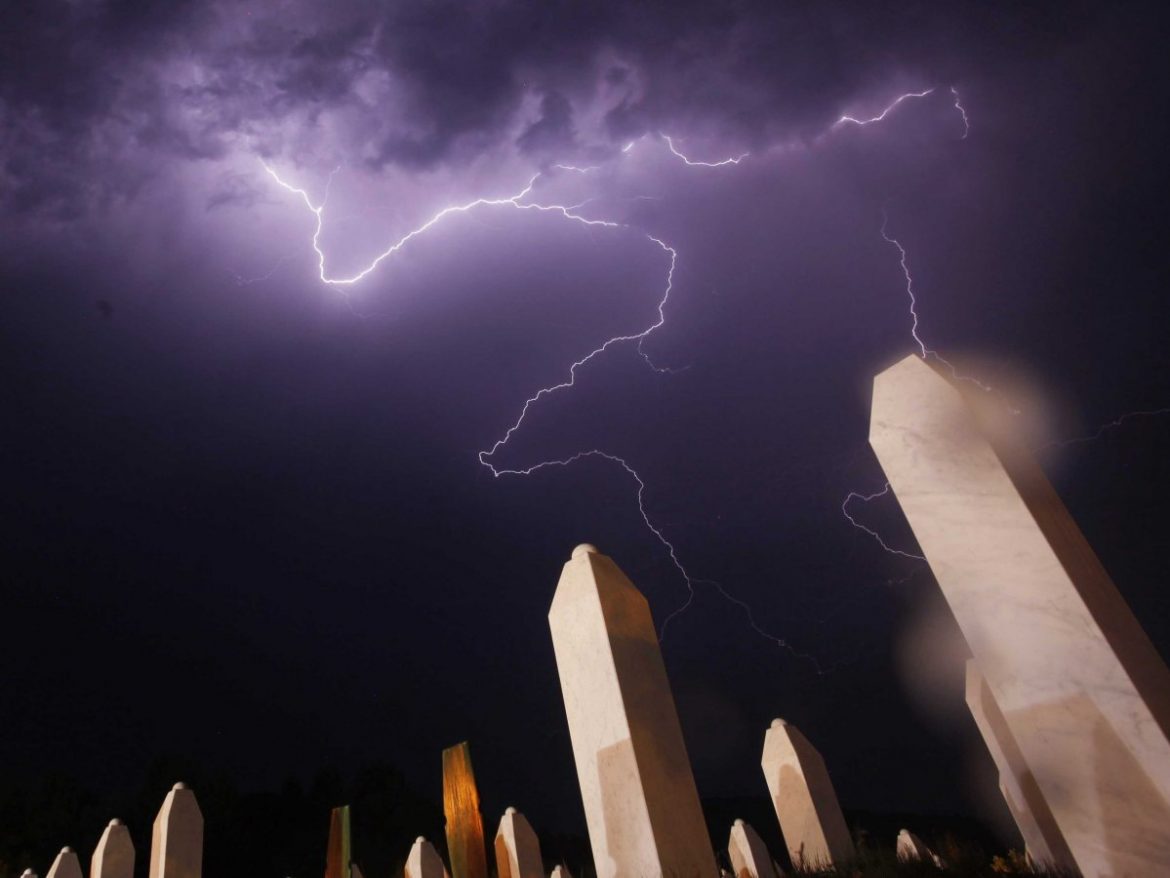 Bitcoinist from around the world are seeing reason to celebrate as the SegWit protocol continues to see adoption on the BTC network.  SegWit or Segregated Witness Protocol is the first steps to decreasing BTC’s ever-growing scalability issues.  Currently, BTC users are paying ridiculous fees for BTC transactions that can often take over a day to complete.  These complaints have opened the door for Altcoins such as Bitcoin Cash to come in and gobble up some of BTC’s market dominance over the last couple months.

When it was announced that SegWit was to be instituted on the BTC network it was met with mixed reviews.  As most of the hardcore Bitcoin users were excited about the development, many new Cryptonites didn’t get the memo on the huge potential this update has to improve transaction times and costs.

Since the initial announcement, SegWit adoption has continued to grow from 10% usage to around 30%.  This is a significant increase in network usage with more users sign on every day.  SegWit is also the necessary first steps in introducing the highly anticipated Lightning Network.

Step Into the Lightning Network

While SegWit is reason enough to celebrate, one should keep in mind that this protocol is only a small step in the bigger plans of instituting the Lightning Network.  The Lightning Network, although still in the development stages, has been hailed as BTC’s saving grace.  This innovative off blockchain protocol solution will eliminate transaction wait times and fees.

To accomplish this amazing task, the Lightning Network uses a unique off chain transaction protocol that can handle thousands of transactions simultaneously without any scaling issues.  This would be by far the biggest advancement made to the BTC network and it could be the boost that pushes BTC to never before seen heights in terms of market value and adoption.

The Lightning Network is still in its development stages with concerns being voiced over potential hacks and other vulnerabilities that must be worked out prior to its release.  Despite being a work-in-progress, this week saw the first purchase made with the Lightning Network.  In an unpredictable twist of fate, it appears that the original BTC pizza buyer Laszlo Hanyecz has reemerged from the shadows to make another legendary BTC purchase using the Lightning Network.  The purchase of two large pizzas went off without a hitch earlier this week.

This successful test moves the entire Lightning Network one step closer to achieving its goal.  As you could imagine, not everyone is for this upgrade.  Altcoins such as Bitcoin Cash seem not too thrilled with the idea of BTC transactions not costing anything and there has been considerable backlash from this camp over the Lightning Network’s current security issues.  Despite the negative responce from the hardforks, Lightning Network developers are continuing to plug away at this monumental project that could reshape the future of the cryptomarket.

What Do You Think Bitcoiners…..is the Lightning Network going to squash Altcoins such as Bitcoin Cash or do these hard forks have enough momentum to survive a feeless BTC network?  Let us know what you think in the comments below.

A Group of Universities Start Competition to Secure...

Why the Lightning Network will Raise Bitcoins Price