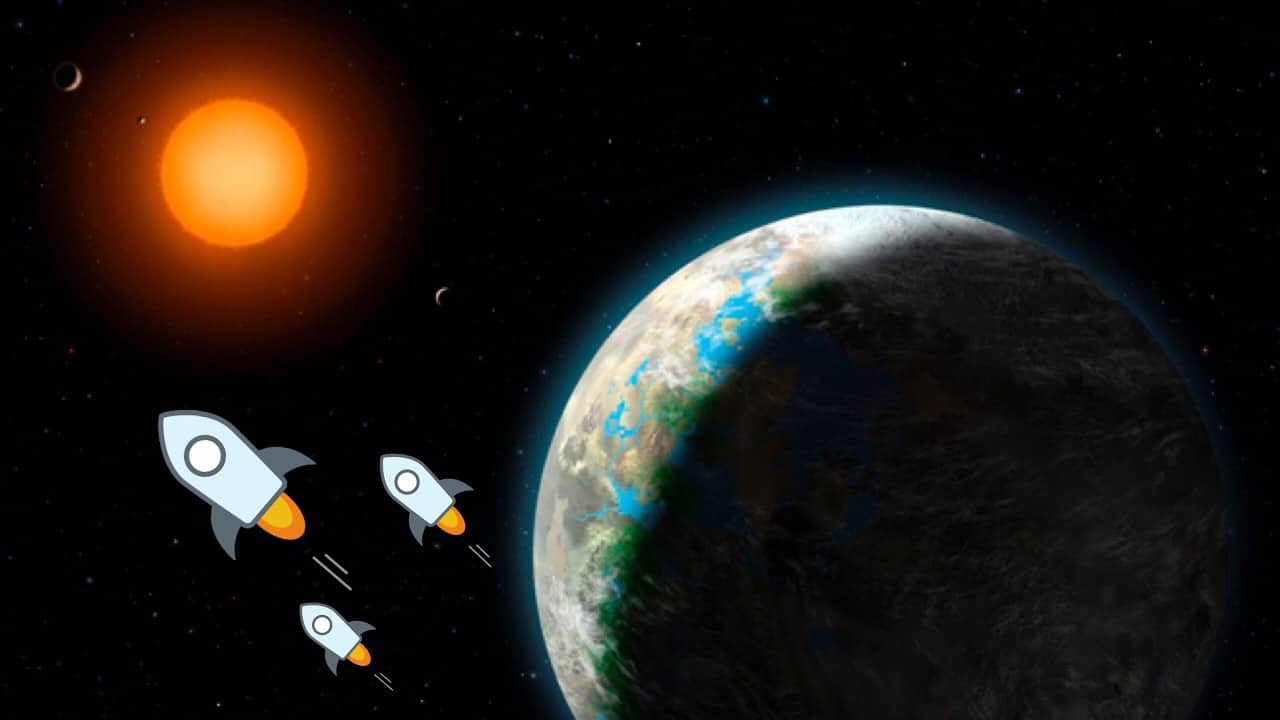 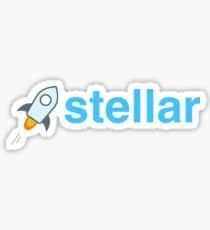 Setting a 2018 release date for their implementation seems like a gutsy move considering that the Bitcoin code cannot be transferred over and all new protocol must be written to support the Stellar network but this doesn’t seem to be too much of a bother, as both Lightning Labs and Stellar have been very vocal about their excitement on the project.

In a public statement, Stellar Co-founder, Jed McCaleb explained what he called the three main benefits of this integration.  Scalability is the first benefit and even though Stellar has much more scalability than BTC in its current state, Jed sees a need for the ability to be increased in the near future as the network continues to expand.

Jed also spoke on the importance of interoperability with other platforms that use the Lightning Network to conduct their transactions.  He believes this will help to facilitate the development of the network and improve its strength.

Privacy was the last major point that was touched on by the Co-founder.  He explained how off-chain transaction portals could be used to transfer valuable data in privacy and off the public ledger.  This is important for Stellar, which hopes to become the major banking coin of the next financial era.

Stellar Lumens have focused their coin around servicing the banking community by providing near-free transaction costs.  XLM’s developers envision a day where banks no longer spend billions on third-party monitored transactions but instead rely on the blockchain for the secure money transfer needs.  While this seems like a monumental task, Stellar has managed to make its way into the top 10 cryptocurrencies in terms of marketcap and there is no shortage of people that believe in this company’s roadmap.

Stellar has seen some positive movement in the marketplace after the announcement and currently, Stellar Lumens (XLM) is showing a total market capitalization of $4.78 billion.  This places XLM firmly at the number 8 spot in the cryptomarket, just above NEO.

The Lightning Network protocol works by processing major portions of your transaction off the blockchain.  This reduces network congestion and improves scalability perpetually.  Lightning Labs is considered the leader in the development of this protocol and this month, they released their beta version to the public with great success.

Many consider the Lightning Network to be BTC’s best solution to its current scalability issues.  One thing is for sure, the more coins that adopt Lightning Network type protocols, the cheaper it is going to be to send crypto around the globe.

What do you think Bitcoiners?  Is Stellar making the right move? Let us know in the comments below.

The Lightning Network has Arrived