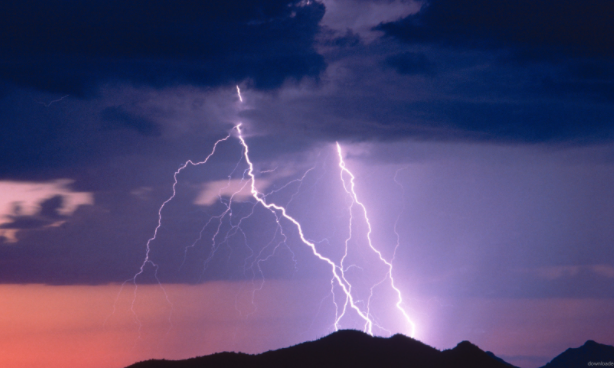 The Lightning Network continues to set new milestones as more people become aware of its advantages. This week marks yet another accomplishment for the second layer protocol designed to bring Bitcoiners fast, efficient, and cheap transactions. The network secured a new all-time high in terms of TVL (total value locked) in the Lightning Network.

Recent reports put forth by the DeFi research firm Pulse shed some light on just how far the protocol has come since its inception 3-years ago. As of February 22, 2022, the TVL in the Lightning Network sits at 3,479 BTC. This equals roughly +$1.3 billion in cryptocurrency. Notably, these statistics highlight the growth experienced thus far as the same time last year, the LN network held 1,089 Bitcoin.

Decoupling From the Volatility

One of the most interesting developments that this growth in the Lightning Network’s TVL demonstrates is a decoupling of the protocol from the general markets. Even though the entire crypto space has suffered some serious price corrections and drops due to a looming international conflict, the Lightning Network continues to see growth. Here are some of the factors driving adoption. 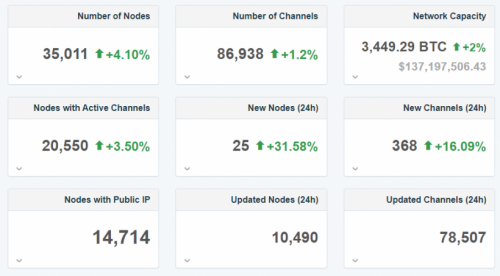 The Stripe integration brought along with it some added features as well. Now, Lightning Network users can send tips to other Twitter users directly. The LN-tipping feature was the brainchild of Jack Dorsey, former Twitter CEO, and long-time crypto supporter.

One of the most important developments of the last year was El Salvador making Bitcoin legal tender. The country made the drastic maneuver after record-high inflation decimated its local currency. The citizens needed a way to escape inflation and store wealth. Bitcoin was the obvious answer.

As part of this strategy, it became mandatory for vendors to accept the cryptocurrency. The protocol has played a pivotal role in these actions so far, as its ideal for conducting micro-transactions. Micro-transactions were impossible prior to the integration of the Lightning Network as the transaction fees would be more than the amount sent.

GameFi is a term that refers to the blending of the gaming and financial sectors. Play-to-earn gaming is on the rise with the Lighting Network making it possible for gamers to acquire actual Bitcoin during their gaming sessions. The Lightning Network is ideal for this task because it enables minuscule payments in near real-time which provides users with smooth gameplay.

Now More Lightning than Ever

The Lightning Network continues to capture the imagination of crypto users around the globe. This off-chain protocol has streamlined Bitcoin adoption and provided the world with a glimpse of what the decentralized economy of the future will look like. As such, you can expect to see even more adoption moving forward.