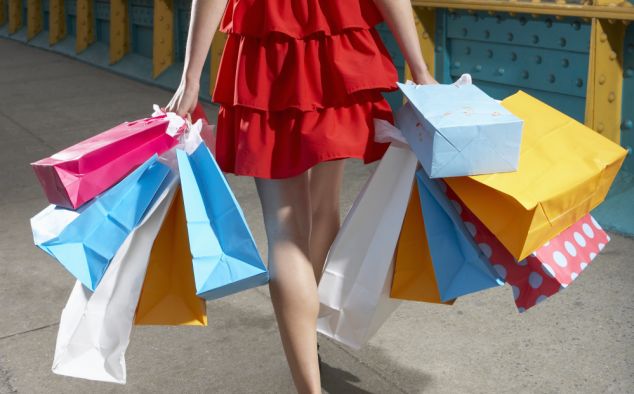 This month, the popular payment processing App Fold announced users can now shop at many of the largest retailers in the world via the platform. The update allows Fold app participants to make payments directly from any Bitcoin wallet using the Lightning Network. The firm’s strategy showcases the continued expansion of the Lightning Network, and Fold’s desire to further large scale adoption globally.

To make Lightning Network integration possible, Fold developers employed a myriad of unique strategies. For one, customers transact in Bitcoin, but merchants can choose to receive their funding directly in fiat currency. This strategy is smart because it provides these merchants with a tool to escape Bitcoin’s volatility.

Additionally, Fold’s plan expands these retailers’ abilities to transact with the cryptocommunity. Every month, more retailers express interest regarding accepting cryptocurrencies. Up until now, integrating crypto payments has been a bit of a quagmire for companies.

For one, major retailers are not that quick to alter their native POS systems. In the past, adding crypto payments meant changing from one POS system to another, pro-crypto option. Fold recognized this issue and developed a unique workaround.

The Fold POS system allows retailers to continue to utilize their current POS without the need to make expensive or confusing changes to the protocol. Instead, Fold integrates directly into these platforms via their store credit and gift card applications.

Basically, when Fold users decide to pay their bill with crypto, the payment gets processed like a gift card or store credit. In this way, the POS doesn’t require extensive reprogramming. Additionally, Fold will integrate the new protocol into a retailer’s POS without the need for the company to reconfigure its software.

Fold’s platform focuses on an enjoyable UX. Users can easily scroll through a list of available merchants. These retailers include Amazon, Starbucks, AMC, Home Depot, Southwest Airlines, and Target, to name just a few. Once a shopper has found their store and decided on their purchases, Fold automatically generates a 3D barcode for payment.

Best of all, users can pay from any Bitcoin wallet as the platform is non-custodial. Non-custodial platforms don’t hold your crypto directly. Instead, the firm simply facilitates your transaction which allows you to make your payment directly from your personal wallet. This strategy is important when you consider the growing number of crypto hacks taking place this year. Centralized Dapps and exchanges continue to be prime targets because they hold large amounts of crypto in one easy to find location.

According to the CEO of Fold, Will Reeves, project development began almost a year ago. Speaking on his firm’s progress, he described why Bitcoin is a smarter alternative to the status quo. Reeves touched on a few key points including global reach, increased privacy, and strong censorship resistance.

Fold initially made headlines after being chosen to participate in the Thesis.co incubation program. Here, the company receives access to valuable market insight and funding to further the platform’s goals of simplifying crypto transactions internationally.

Step into the Fold

Fold appears to have the right strategy to further Bitcoin adoption in major ways. For a long time, Bitcoin enthusiasts have sought out ways to use cryptocurrencies to purchase items from major online retailers. In the past, platforms utilized a two-step gift card process, but it lacked the streamlined approach that Fold brings to the table.

Now, Lighting Network users have access to all of their favorite retailers at the touch of a button. You can expect Fold to expand these services as crypto’s popularity grows in the coming months.