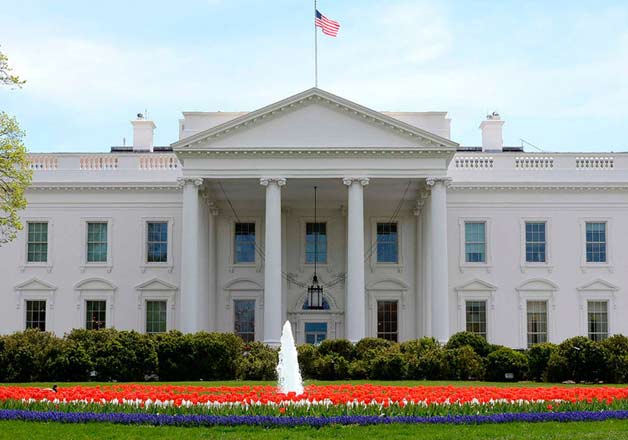 The Lightning Network is set to make a real difference in the upcoming 2020 presidential race thanks to a group of savvy crypto investors. Andrew Yang, seen by many in the cryptocommunity as the best candidate for blockchain technologies moving forward, received some serious backing this week after a group of well-known Bitcoiners formed a super PAC to further his presidential bid.

The Crypto super PAC is called Humanity Forward (Humanity FWD) and it allows for some interesting developments within the realm of crypto campaign financing. For one, Humanity FWD utilizes the Lightning Network to facilitate small Bitcoin payments. This strategy allows for more investor participation. Primarily because it reduces the fees associated with traditional Bitcoin transactions.

To make Humanity FWD a reality, the popular crypto payment processing platform, OpenNode employed their technical know-how. Discussing the importance of the maneuver, Afnan Rahman, OpenNode’s CEO explained how traditionally, small Bitcoin supporters saw much of their donations gobbled up by mining fees.

Speaking on this advantage, the group’s founder, Seth Cohen discussed how Humanity FWD alleviates these concerns in detail. For example, crypto donors now only pay a 1% fee, versus the nearly 5% fee charged by credit card processors. The reduced transaction costs allow donors to ensure that the majority of their donation goes to where they intended. 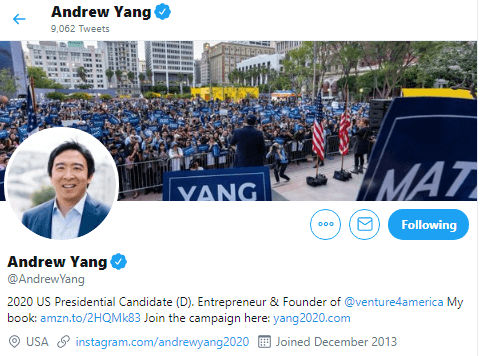 When you consider that during the 2017-2018 elections, $570,000 in crypto donations were received by various candidates, it’s easy to see why scalability concerns are a real issue. In 2017, Bitcoin suffered from delayed transactions and high fees due to network congestion. This go-around, donors won’t have to worry about these issues.

According to Cohen, the pact will accept Bitcoin only during the first 90 days. After this time, fiat donors can participate as well. When discussing the exact mechanics of the PAC, Cohen explained that there is no final decision on whether to hold or convert Bitcoin donations to fiat currency.

The volatility of Bitcoin does pose some unique hurdles for the PAC. Notably, all donations not converted to fiat currency at the moment must be monitored and documented. Basically, if you donate $100 in Bitcoin, and it moons the next day, Humanity FWD has to show exactly how the additional funds were gained.

While crypto political fundraising isn’t anything new, the addition of the Lightning Network raises the effectiveness of the strategy significantly. In the past, some states decided to ban crypto donations such as California and South Carolina, but those states are the exception.

Humanity FWD sees Andrew Yang as crypto’s best candidate moving forward. He is the only candidate to specify his crypto intentions to the public. If elected, Yang promises to bring more clarity into the crypto sector.

With the 2020 elections just around the corner, the blockchain sector continues to make preparations. It will be interesting to see the impact of this growing industry on the current political landscape moving FWD.

A Look At The 3 Main Development Teams...

A Group of Universities Start Competition to Secure...