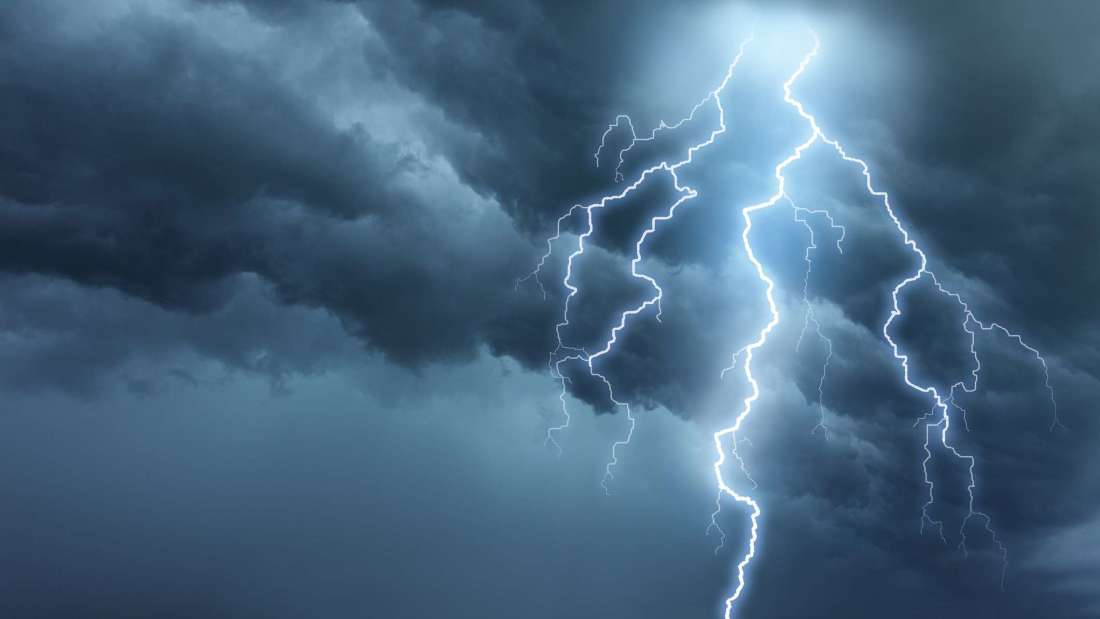 This week the Lightning Network reached a new all-time high in terms of total capacity, just above $5-millon. Achieving this important milestone signals future growth and comes on the heels of a number of developments to the second layer protocol. Developers have been hard at work over the last year expanding the Lightning Network’ capabilities. Now, as the Bitcoin bulls begin to show their horns, the value of the Lightning Network is once again shining in the spotlight.

Aside from Bitcoin’s market value jumping twenty-percent this week, there’s plenty of reasons why the Lightning Network experienced 50% growth over the last thirty days. As of April 2, the number of active nodes is 7,772. This is an 11.6-percent jump. Likewise, the number of payment channels experienced 23.9-percent growth.

As of recently, the Lightning Network has been featured and praised by numerous tech bigwigs. Earlier in the year, Jack Dorsey, Twitter’s CEO announced plans to implement the Lightning Network into both Twitter and the payment processing platform, Squarespace. The announcement followed Dorsey’s receival of the coveted “Lightning Torch.”

The Lightning Torch project came to light earlier this year thanks to longtime Bitcoinist Hodlonaut. The concept is easy. Use the Lightning Network and the Tippin.me Lapp to pass a virtual “torch.” The Lightning Torch is actually an ever-growing number of Satoshis. Each recipient adds 10,000 Satoshis to the bounty prior to passing the torch on. To date, the torch has been in the digital hands of numerous crypto big shots including Litecoin creator Charlie Lee.

The Lightning Network, although still in its Beta testing stages, continues to bring new functionality to Bitcoin. In addition to increased liquidity, LN-enabled Bitcoin can utilize oracles, smart contracts, and atomic swaps. Developers seek to give Bitcoinists the maximum crypto functionality possible.

Oracles are third-party sensors that can be programmed to initiate smart contracts. They can be set to execute upon a wide variety of scenarios such as weather conditions, sport’s scores, or even stock market fluctuations. These sensors could one day automate secure processes in a way never before imagined.

Atomic swaps allow for cross chain crypto swaps. As crypto hacks continue to make headlines, there is a growing push towards decentralized exchanges (DEX). Atomic swaps allow users to exchange cryptocurrency in a peer-to-peer fashion. This strategy removes the centralization that hackers seek when choosing what is the best crypto targets to attack.

One of the most important factors driving further Lightning Network adoption is the growing number of Lapps entering the market. Today, Lightning Network users have a plethora of wallets, games, and other helpful Lapps to make their user experience more pleasant.

Hardware is another contributing factor that can’t be overlooked. Firms such as CASA provide users with hardware options such as nodes. Hardware nodes simplify the setup procedure which lowers the technical entry barrier for new users. Also, the popular mini-pc RaspberryPi has helped developers create new and exciting concepts such as Lighting-powered bikes, pizza ordering platforms, and coffee machines.

Shedding Light on the Crypto Community

The Lightning Network continues to push crypto adoption further than ever before. The crypto community has shown its support for the concept in major ways. Now, Bitcoinists patiently await the completion of this remarkable off chain protocol’s Beta testing stage.

Fold – Add Some Lightning Network to Your...

A Look At The 3 Main Development Teams...

A Look at 2019 Lightning Network Developments

A Look at the Lightning Network Eltoo Protocol