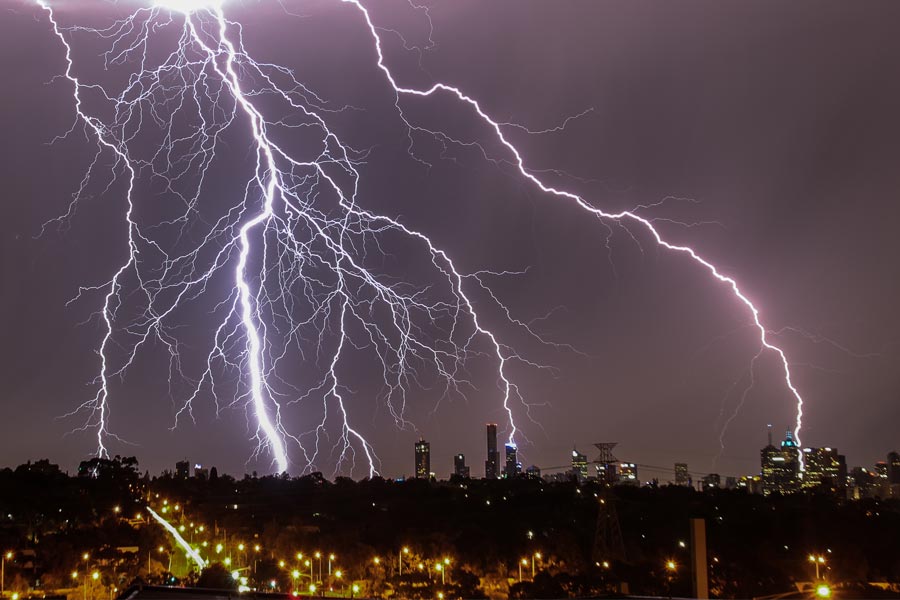 According to Lightning Lab reports, the firm raised $10 million from a variety of investors. Importantly, Craft Ventures was the largest investor in the platform. Additionally, Ribbit Capita and Slow Ventures participated in the event. Notably, there was a lot of personal investors excited about the opportunity as well. For example, former Goldman Sachs co-head of securities David Heller and Avichal Garg of Electric Capital joined in on the movement.

Lightning Labs seeks to expand its payments network significantly over the next 12-months. Developers envision a day when spending bitcoin is easier than spending fiat. While this may still seem a ways away, the group has already made considerable headway. Currently, the Lighting Network around 11,000 nodes with close to 36,000 separate payment channels in operation. These channels hold close to 870 Bitcoin. 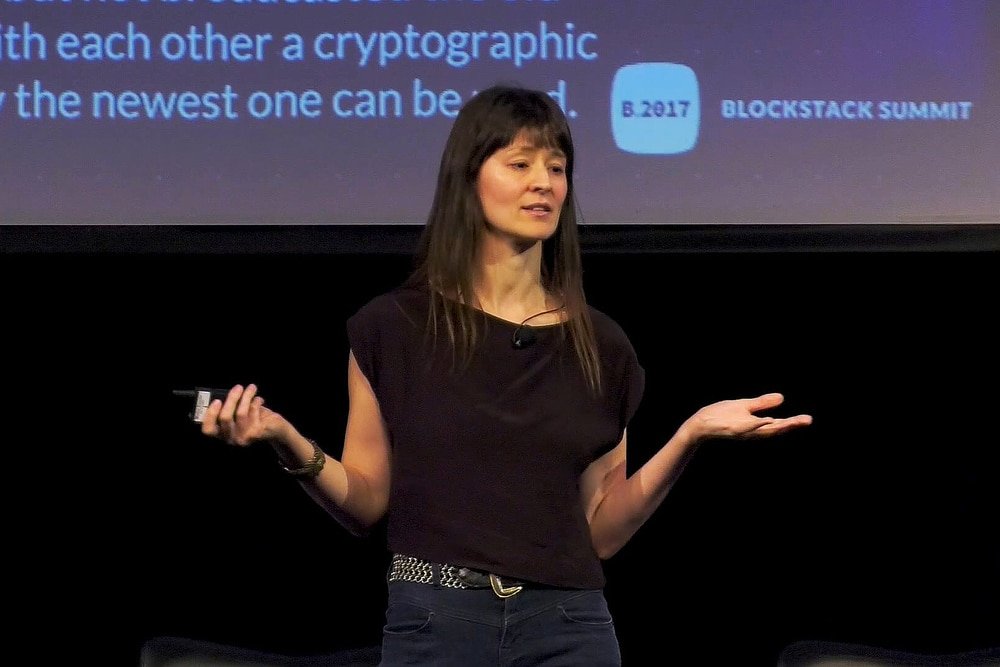 Keeping channels funded and moving funds to-and-from the Lighting Network has been one of the main chokepoints when discussing large scale adoption. Allowing merchants to get funds on and off the network in a more manageable way is sure to boost usage across the entire second layer protocol. Best of all, the Lighting Loop protocol allows users to trustlessly rebalance their channels.

Notably, Craft Ventures  Managing Director Brian Murray is now a member of the Lightning Labs’ board of directors. Speaking on the development, Murray discussed what it would take to make Bitcoin a “viable global currency.” He explained that the primary concern for developers is to ensure that Bitcoin can scale to accommodate the added traffic.

Murray made a very interesting comparison between the Lightning Network and VISA. He explained that the Lightning Network relieves the base bitcoin chain congestion in much the same way that Visa relieves banks from handling all fiat currency transactions. He also spoke on how blockchain technology can handle these tasks while still providing unmatched security, transparency, speed, and fee efficiency.

Lightning Labs Continues the Momentum from Its Seed Round

Lightning Labs has been on fire ever since a remarkable seed funding round that saw participation from some of the biggest names in the game. For example, Square founder Jack Dorsey, Robinhood co-founder Vlad Tenev, and Litecoin creator Charlie Lee participated in the first round of the event. Additionally, Howard Morgan, former global co-head of securities at Goldman Sachs, John Pfeffer, and Jill Carlson all made contributions to the expansion of the platform.

Lightning Labs has always been an industry leader. The developers continue to be a major infrastructure provider in the space. Discussing this goal, Elizabeth Stark, the CEO of Lightning Labs explained why startups require this type of product to enter the market. She described exactly how Lightning Loop creates more liquidity in the space. This view coincides with another interview in which she stated the investments show that the Lightning Network “is getting real.”

Considering the overall hype Lightning Labs garnished in the market, its safe to agree – it’s getting very real.