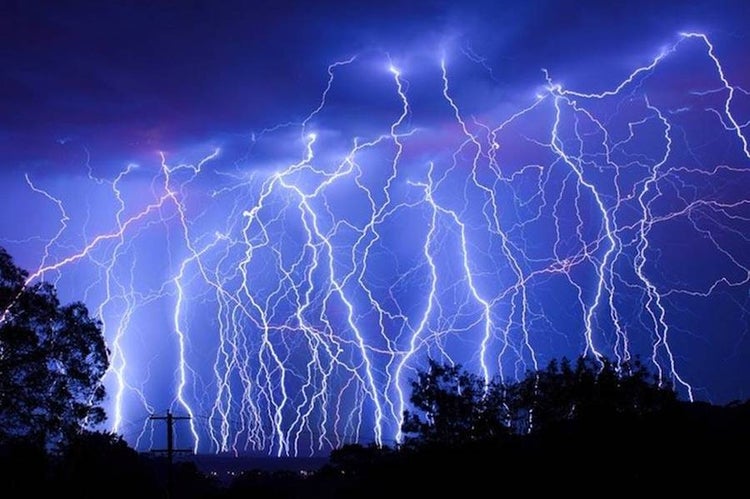 This week, Lightning Labs made a major upgrade to its LN-protocol. The company released the latest beta v0.10 of its LND software. The upgrade provides Lightning Network users with a host of new functionalities, increased reliability, and a better overall UX. This news demonstrates further development of the Lightning Network as the project nears the end of its second year of Beta testing.

The update improves upon a variety of key components. Specifically, the channel database architecture is now easier to work with. In the past, LN analysts pointed to channel structuring as a major drawback to increased adoption of the second-layer protocol.

Additionally, a new functionality known as advanced payment routing is now available to users. This feature simplifies multi-path payments. This upgrade is critical to adoption because it increases liquidity on the network. The added liquidity comes from the fact that multi-path payments increase LND channel capacity significantly.

This increase in channel capacity opens the doors for more applications. Prior to the upgrade, LN-users could send a maximum invoice of only 0.042 BTC. Importantly, the new protocol swells the maximum invoice amount to 0.167 BTC. Consequently, the added capacity increases the reliability of the entire network. 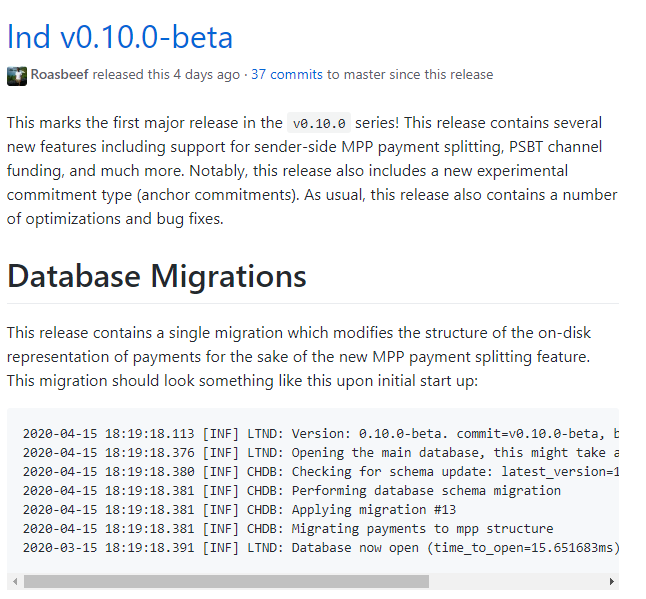 Additionally, v0.10 LND simplifies opening and closing channels. In the past, there has been concern regarding closing channels. In one instance, an LN user accidentally force closed his channel and almost lost 4 BTC in the process. Luckily, the LN community came to his rescue. In the end, he was able to retrieve his lost crypto, but not without some serious headaches.

Lightning Labs has also made alterations to the “anchor-commitment format.” Originally, channel operators and users would agree on a fee prior to the channel opening. This scenario left channel operators at a disadvantage at times of extreme volatility. If BTC’s price dropped significantly after a channel opened, an operator could lose any profit made through the channel.

Now, channel operators can submit a revised fee after a channel closes if needed. This addition is a nod of thanks to channel operators and it helps encourage even more LN-users to consider opening a payment channel directly in the future. Also, the update adds support for partially signed bitcoin transactions (PSBT). This addition means that hardware wallet users can keep their key private during transactions moving forward.

The PSBT update lays the foundation for the future expansion of functionalities on the network. Now, LND users who operate their own node can open new payment channels directly from their hardware wallets. This update allows users to link their Lightning Network channels to their cold storage or multi-signature setups.  It will be interesting to see how Lapp developers leverage this feature in the future.

San Francisco-based Lighting Labs continues to pioneer the Lightning sphere. Today, the firm’s LND software is the most popular Lightning Network implementation globally. Now the team is set to lay the foundation for a truly robust Lightning Network ecosystem.