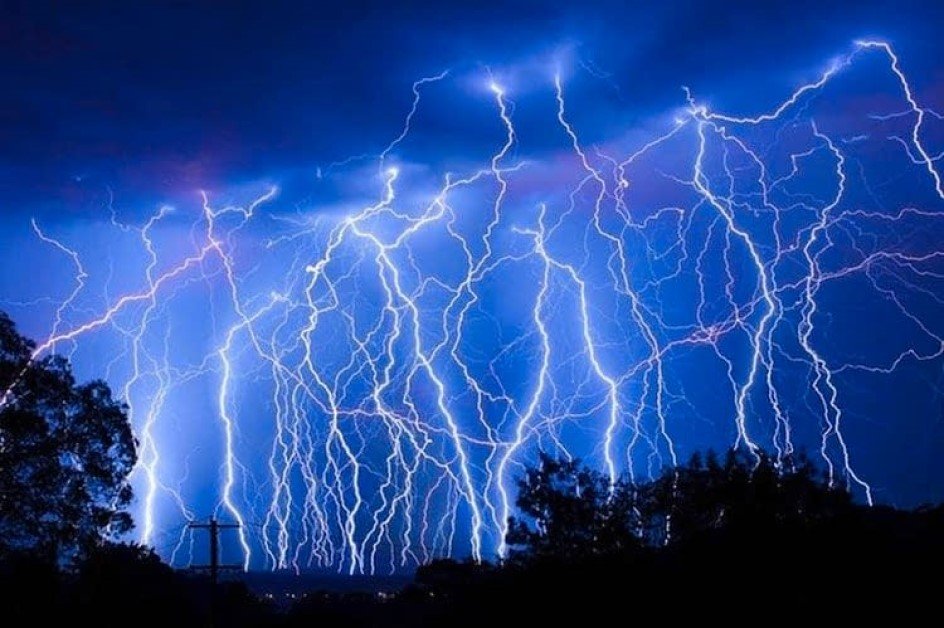 The wumbo update is a significant step towards an official release of this revolutionary protocol. To understand why wumbo channels are so important, you need to take a look at the network’s progress to date. Until this update, LND Lightning Channels had a limit of 0.16777215 BTC. Additionally, there was a cap on how large a payment you could send as well. This limit was set at 0.04294967 BTC.

While both of these limits work for testing purposes, they aren’t great for real-world applications. For business interested in the Lightning Network, they were a deal-breaker, until now. Wumbo channels are a direct answer to the growing number of businesses expressing interest in this off-chain protocol.

Discussing the upgrade, Lightning Labs CEO Elizabeth Stark spoke on the progress made to date. She explained how wumbo channels make the Lightning Network a viable option for more companies and node operators. She also took a moment to congratulate those involved in this monumental task. 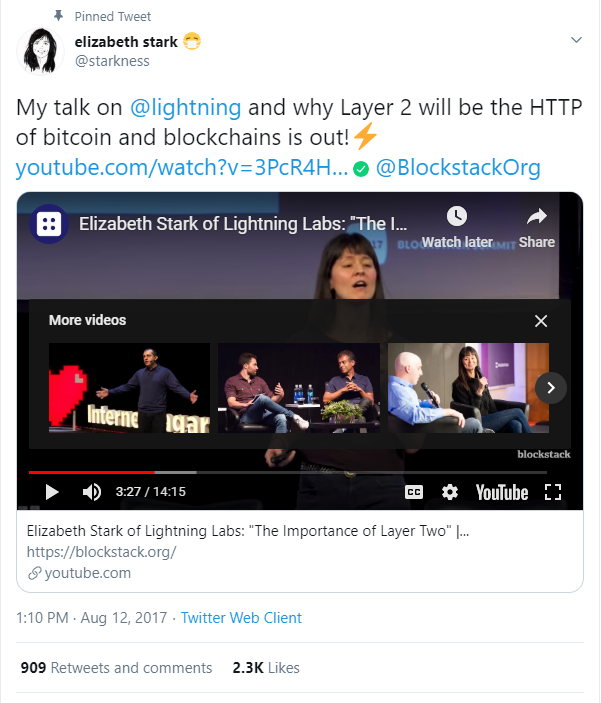 To Wumbo or Not to Wumbo?

Interestingly, the word wumbo originates from an episode of the popular kid’s cartoon Sponge Bomb Square Pants. In the episode, everyone agrees to wumbo. That’s kind of the theory behind the wumbo channels. Basically, everyone involved in these channels needs to opt-in to participate.

The wumbo upgrade is set to proceed in two steps. First, wumbo channels will allow users to remove the limit to the total amount of bitcoin that can be held in a channel. Next, the upgrade does away with the maximum payment restrictions. In this way, the Lightning Network graduates to the next level of its development.

According to the official wumbo channels release notes, the process is simple. Node operators can select to create or accept a wumbo channel with the click of a button. From there, operating the channel is the same as the Beta channels.

As the last of the big three Lightning Network developers to add support for wumbo channels, Lightning Labs has put their final stamp of approval on the upgrade. Earlier in the year, both ACINQ’s eclair and Blockstream’s c-lightning integrated wumbo channels. Now, the entire network is ready for the next stage in development.

Step into the Light

As the Lightning Network inches towards a public release date, it’s exciting to think about all the developers that put their hard work and time into this project. More than any other concept in the market at this moment, the Lightning Network encapsulates the innovative and open nature of the blockchain community.

You can expect to see the Lightning Network popping up at a store near you in the near future if everything goes as planned. For now, everyone involved in this project can celebrate another significant milestone.

Who is Satoshi Nakamoto?