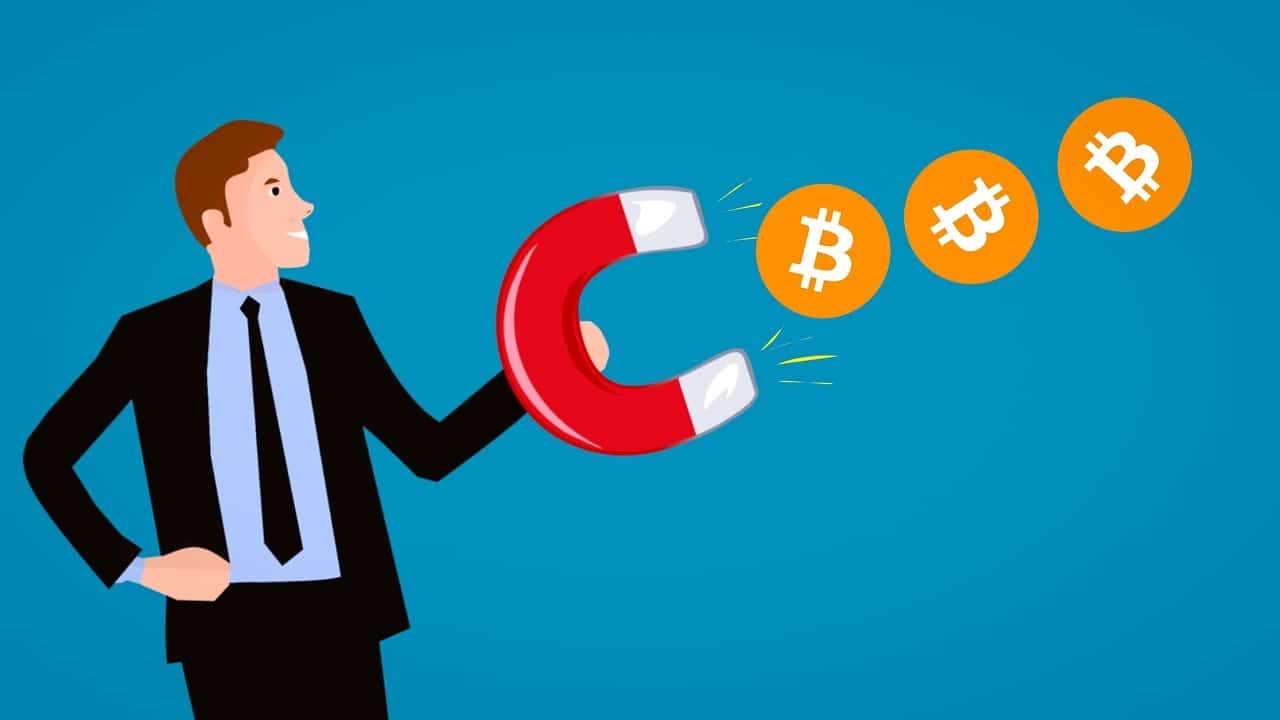 The cryptocommunity has much reason to celebrate this week as major exchanges have slashed their Bitcoin transfer fees by almost 30%.  This change was brought on by the adoption of the SegWit protocol which significantly reduces the amount of data sent per transaction.  Bitcoin has been plagued with ridiculous fees as of lately and the institution of the SegWit protocol is the first steps to eliminating these blockades.

SegWit – Step 1 in the Lightning Network

The SegWit or Segregated Witness protocol is the necessary first step in preparing exchanges for the highly-anticipated Lightning Network.  SegWit is important as it removes the signature information from your transactions prior to the computations being performed.  By reducing the amount of data sent to the blockchain, developers have been able to cut BTC transfer fees by around 30%.

As you would imagine, major cryptocurrency exchanges have been hoping on this bandwagon the entire week.  Coinbase, the largest exchange in North America, was among the first to announce the institution of the new protocol.  The company’s Vice President, Dan Romero made a public statement in which he described the new technology as a bridge towards the eventual goal of incorporating the Lightning Network into their platform.

While this is no doubt a huge development for the BTC community, it is worth mentioning that Coinbase did not lower its transfer fees at all following the announcement.  Coinbase wasn’t the only exchange to get in on the Bitcoin 0.16.0 update hype with Bitfinex making a similar announcement the same day.  Unlike Coinbase, Bitfinex has chosen to pass the savings on to their users and in a public statement, the exchange announced a 25% decrease in BTC transaction fees. Considering Bitfinex handles more than $680 million in daily trading volume, this move saved crypto traders a lot of Satoshis.

Binance – Wait a Minute I Can Do Better

Binance saw the Bitfinex maneuver and decided to raise the stakes by lowering their BTC transaction fees by 50%.  This dropped their transaction fees down to only 0.0005 BTC, a huge improvement over their previous pricing model.  Binance is considered by many as the largest exchange in the world in terms of daily trading volume and the addition of the Lightning Network to this exchange would have long reaching effects on the cryptocommunity.

Kraken also got in on all the excitement by matching Binance’s BTC fee drop down to 0.0005 BTC per withdrawal.  Smaller exchanges even got in on the fun with the relatively small exchange Nanex announcing they would reduce their fees by 75%.

The cryptomarket is constantly in search of more efficient means in which to conduct business.  The Lightning Network, although still in its testing phases, is hailed as BTC’s solution to the current trading woes.  This off-chain protocol is capable of handling millions of transactions at once; completely removing scaling issues from the BTC blockchain network.

Can We Get Struck By Lightning Yet?

The Lightning Network developers are in the midst of addressing security concerns that were recently brought to light by the well-known developer Peter Todd.  These security issues must be addressed prior to the Lightning Network seeing widespread adoption.  Even with these concerns, people are still flocking to this new protocol in hopes of providing BTC users with a more favorable BTC experience.

What do you think Bitcoiners?  How long before we can enjoy some lightning in our lives?  Let us know in the comments below.

Related Topics:binancecoinbaseexchangeskrakenLightning Network
Up Next

Did PayPal See Bitcoin’s Scalability Issues Back in 2016?