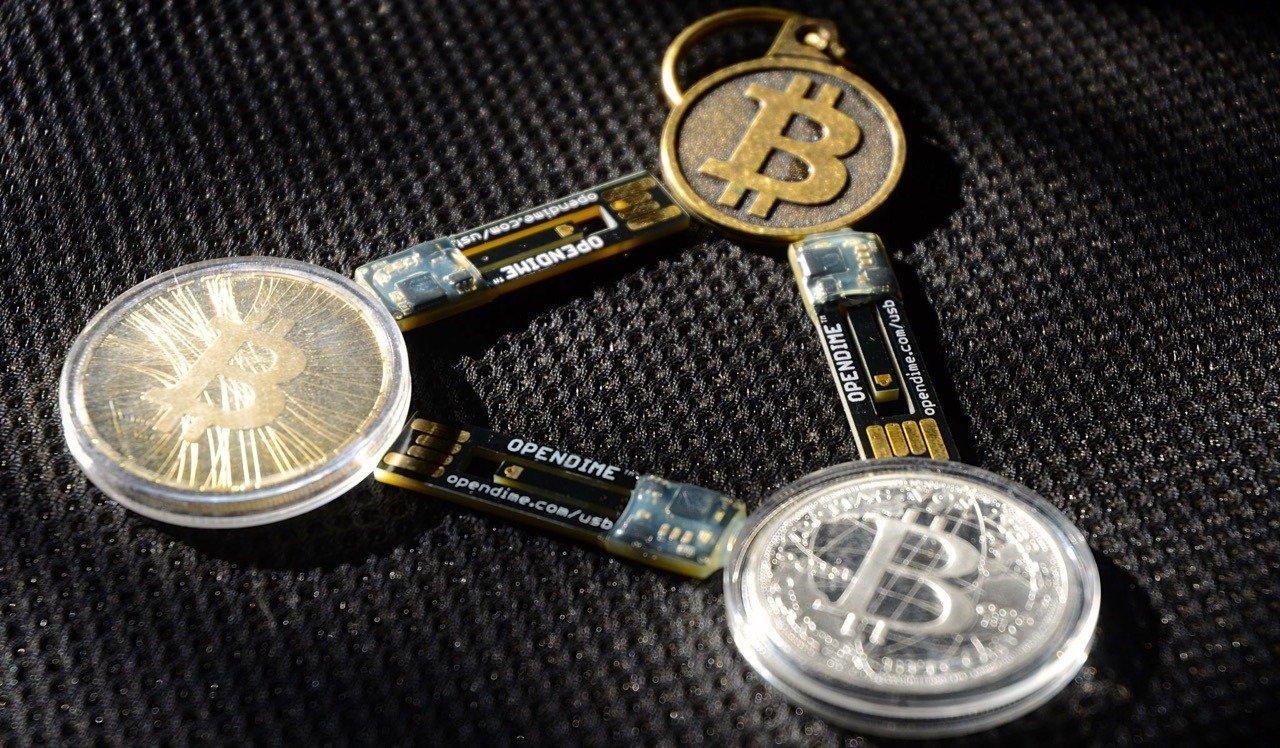 Bitcoin has not been able to deal with its growing demand, and it has to deviate significantly from its initial function of a peer to peer electronic cash system to cope. It was intended to be the ideal alternative to the traditional financial system by providing a secure, fast, and cost-effective means of making payments. Today, it has become costly and slow despite only managing a small proportion of traffic when compared to Mastercard or Visa.

This problem has become the primary concerns of developers, and they don’t seem to have a solution to the issue. The trend is that bitcoin is digital gold, and the built-in limit of 21 million bitcoins makes it the perfect safeguard for a hard money financial system identical to a strict gold standard. The problem is that full decentralization is unattainable.

Bitcoin is getting illiquid

The growing illiquidity can be traced to the toxic combination of hoarding, designed-in, and high demand. The fast increase in price shows that the purchases have increased a lot more than sales. People keep buying bitcoin with the hope they can cash in when the price increases, while those that have are also waiting for it to rise. And the same also goes for people that don’t want to spend their bitcoin.

However, the rises in the amount of transaction are causing network congestion. They have to ration verification because it doesn’t have means of making up for the capacity. Miners now verify higher transaction fees faster than those with smaller one; this means those who want fast verification will have to pay a higher price.

Is there any way around this issue? Developers working on Lightning Network think they have a solution. The answer is to move most transactions off-chain and divide liquidity across the Lightning Network.

The lightning network is a decentralized channel of pre-funded and the bilateral bitcoin payments pass of the blockchain. The transactions are usually small, and most don’t pass through the blockchain so they could be cheaper and faster than on-chain bitcoin transactions.

Imagine many people use Lightning payment network; there’ll ultimately be a tremendous bitcoin liquidity pool shared across the platform. And the question will be how can the distributed be enabled? Lightning developers are building a routing facility which identifies the network nodes that have enough funds to issue payment. This calculates the shortest possible route to send the payment to its destination across the node. It could resolve the three-pronged problem of bitcoin if it works, but there are two potential issues with this process.

The first issue is that Lightning pre-funded networks hold on to funds that could be used for other functions; this could prompt people to save in the channels. The second one is that the network funding changes often, users would fund their channel and after which there could be a considerable balance that can significantly diminish a few days later. With all these problems, Lightning just like bitcoin could prove to be illiquid.

However, illiquidity issue of Lightning could be solved by designing large payment channels funded and always kept so that they will continuously be available for routing payment. It also means Lightning is not decentralized entirely, and there could be a point of weakness in the network.

The alternative would be to allow networks to go into deficit temporarily as payment flow. Of course, Lightning is still in its early stage of testing; it is hard to know if it’ll be able to solve the three-pronged problem of bitcoin.

Lightning has developers using it before it is live

A Group of Universities Start Competition to Secure Bitcoin Layer 2.0